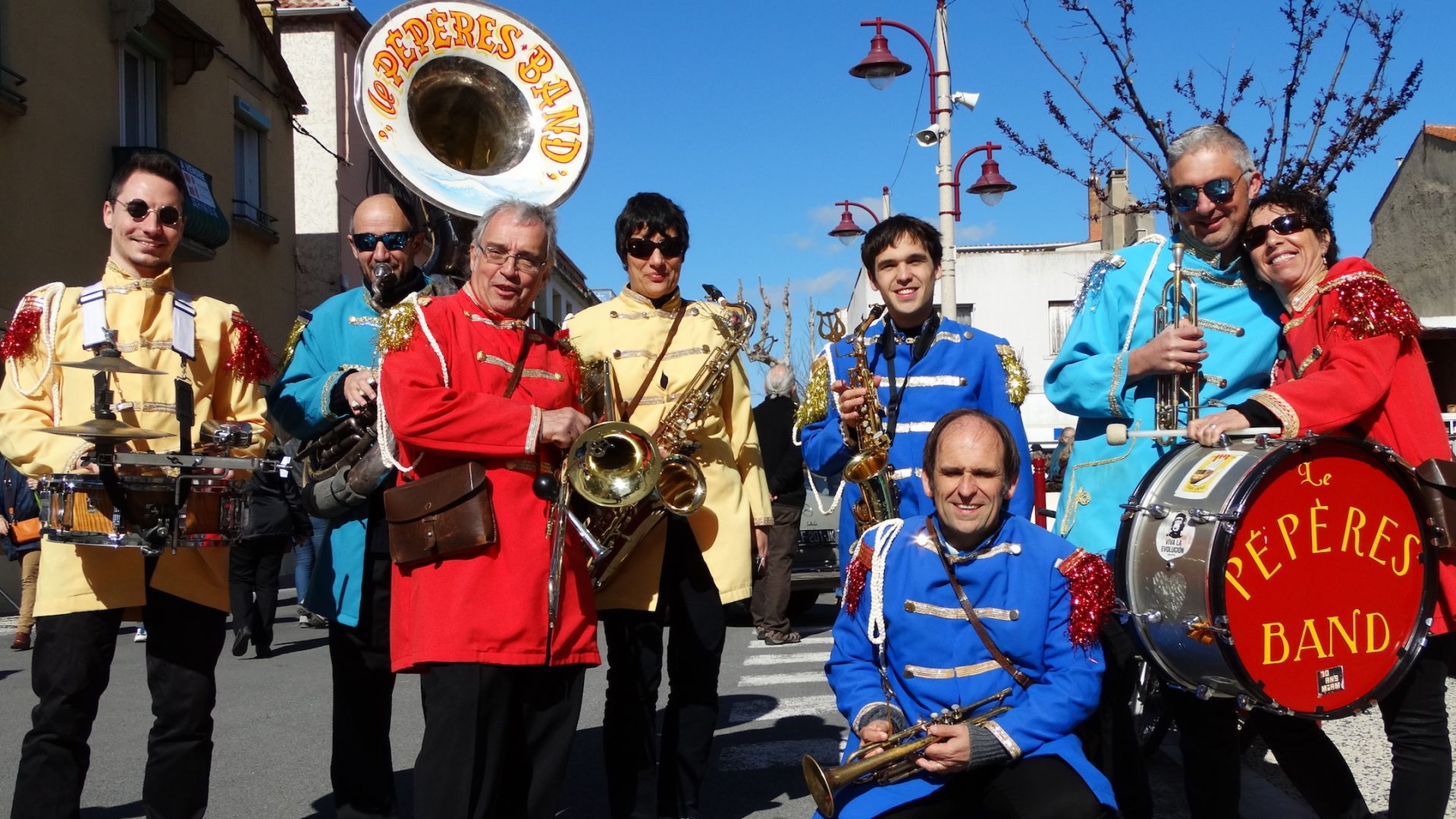 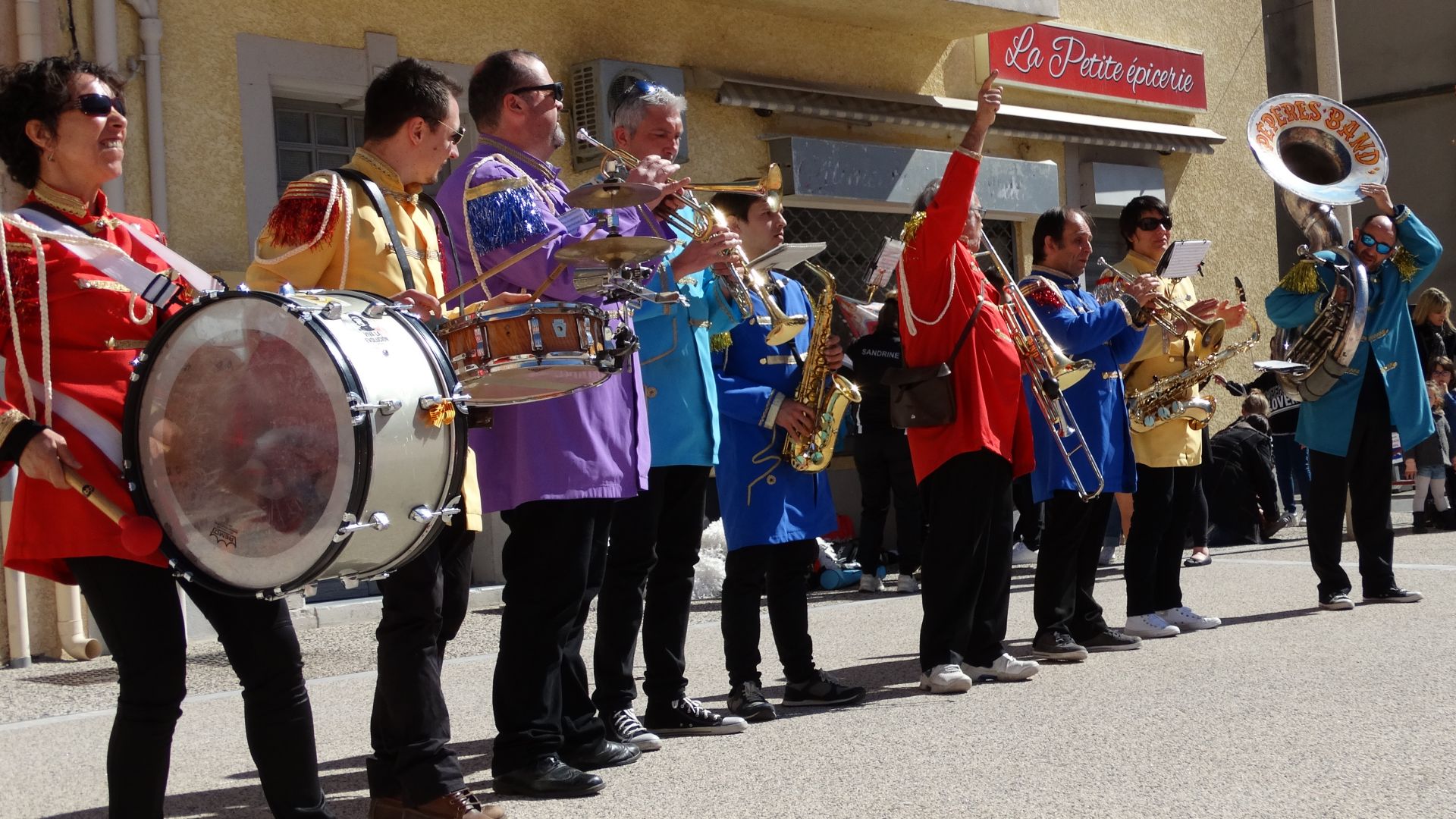 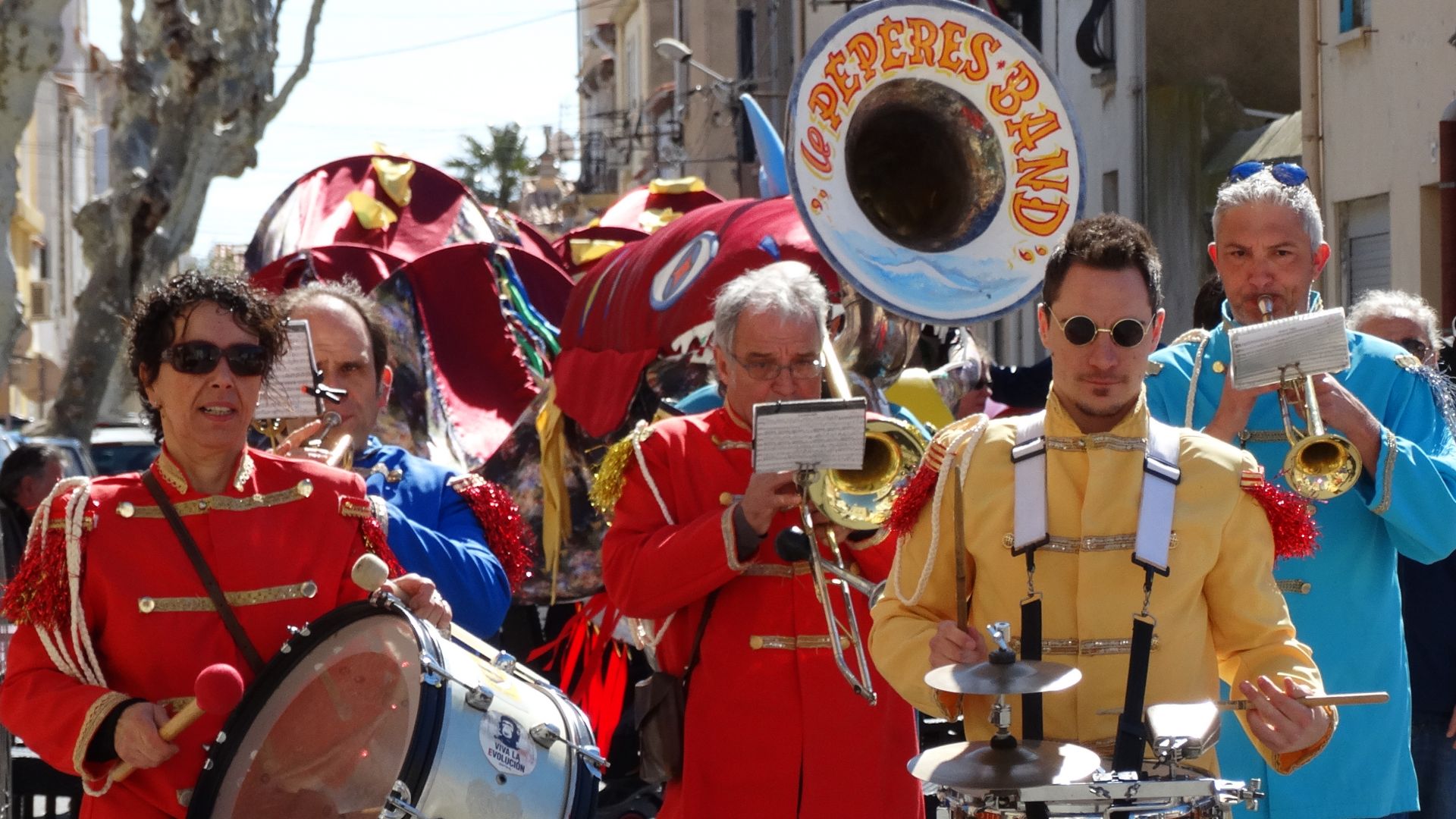 Covers of the Beatles