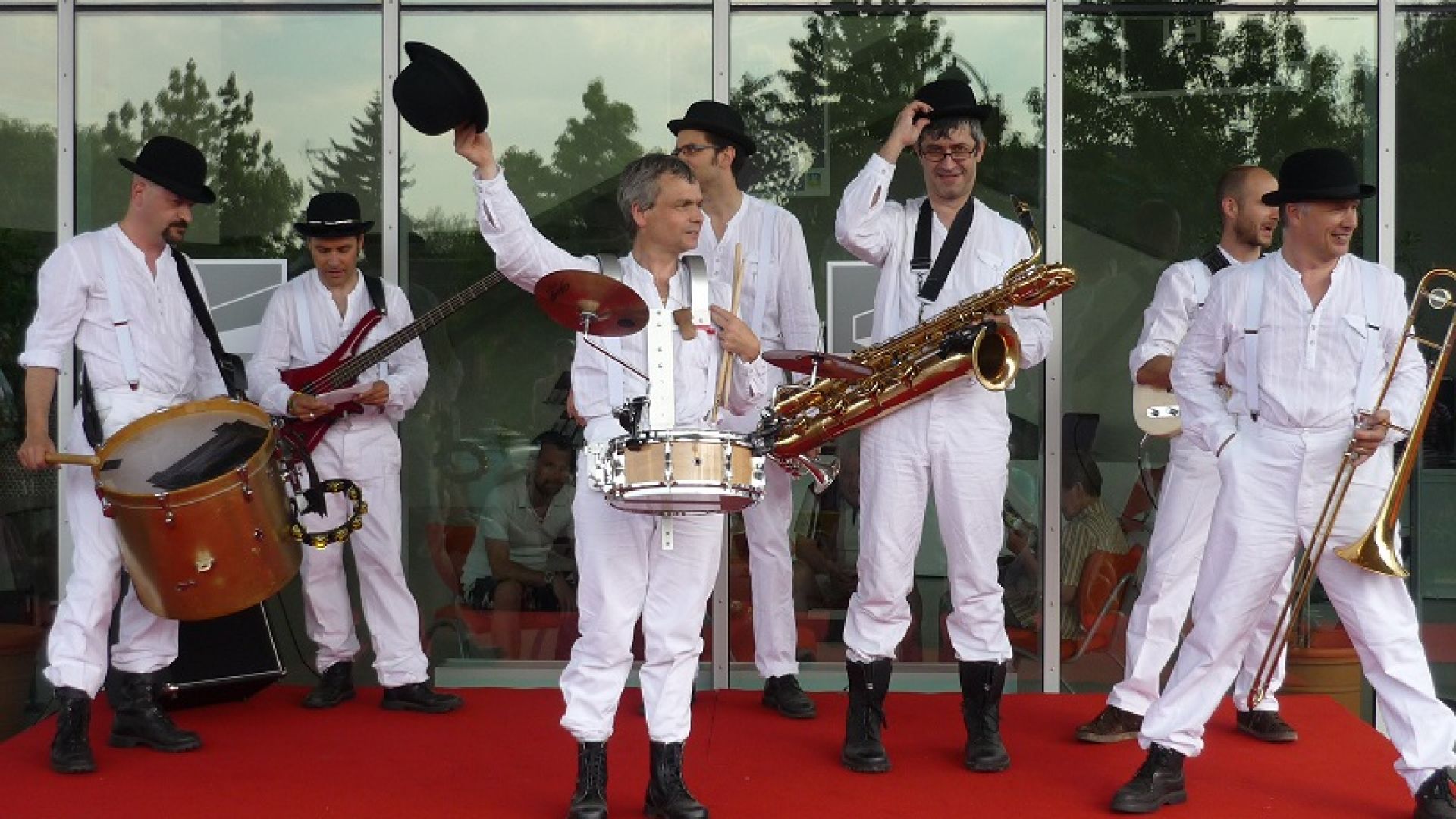 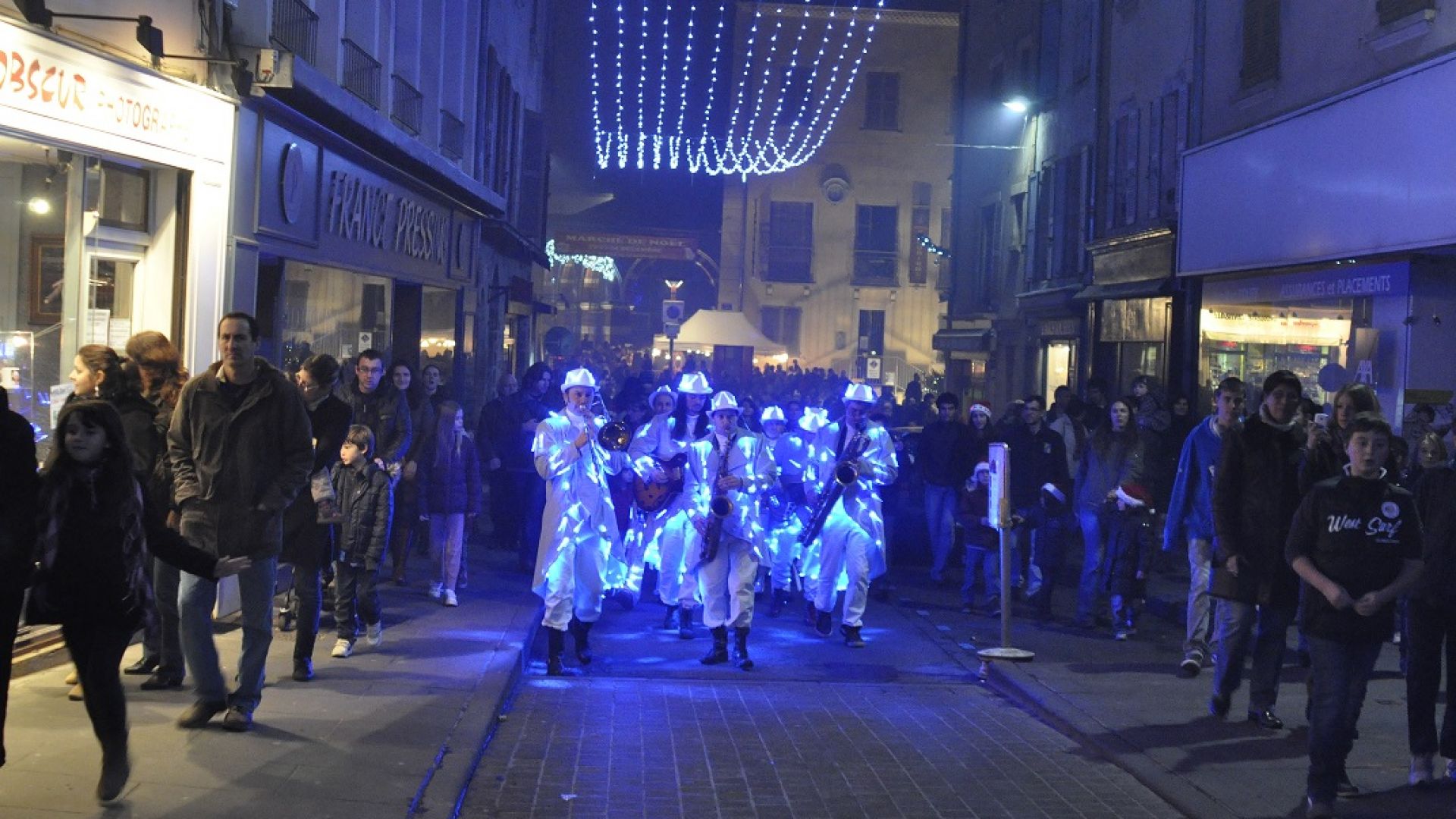 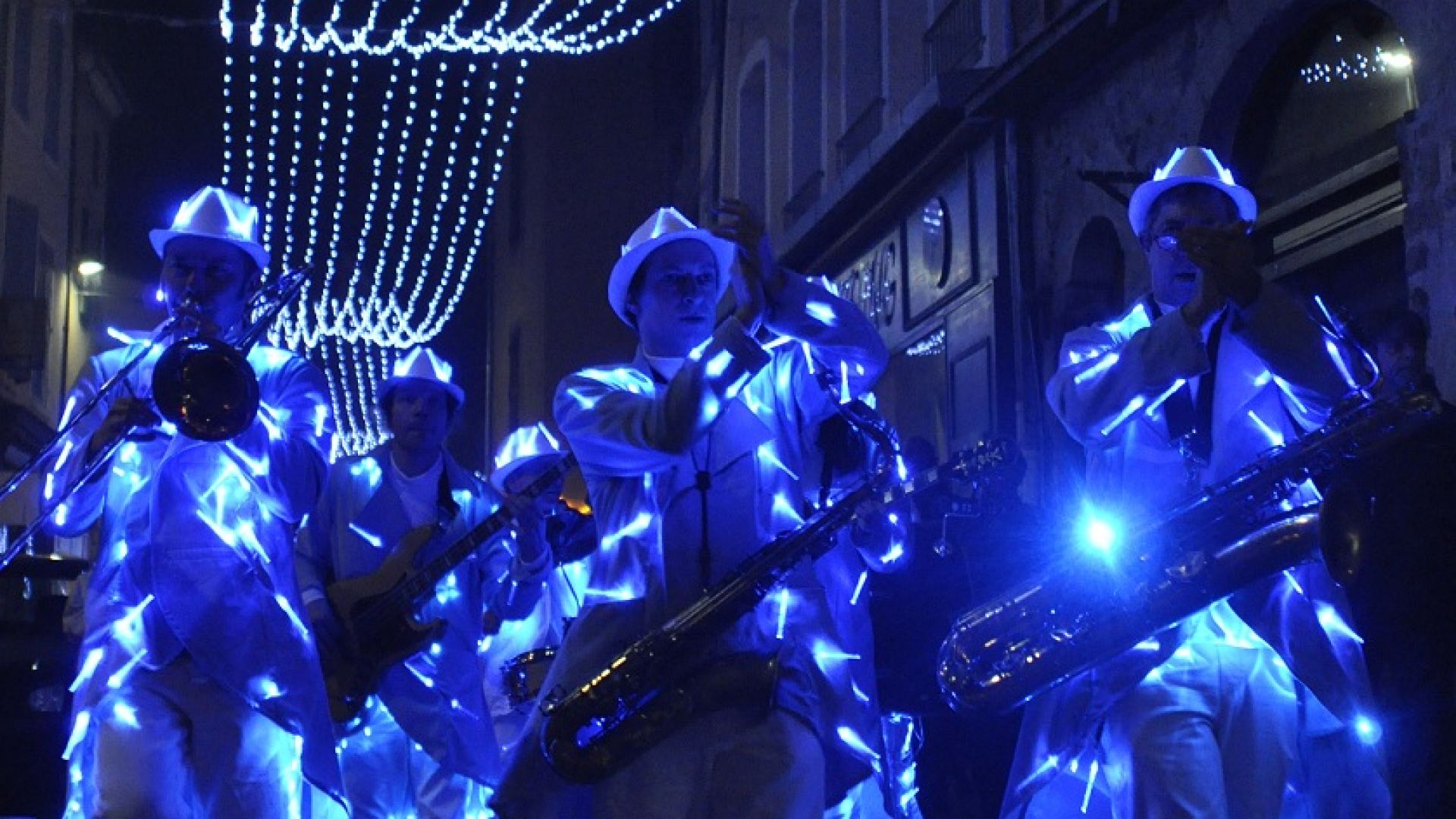 The street orchestra of the 7th art

POPCORN 007 is the encounter between the troops Moribayassa the concert film "there was a knock on the moon" and the funky street Fanfaratomik orchestra and offset.

After discovering their shared taste for film music, they decided to bring down the film in the street.

Re-orchestrated the "soundtracks" the most famous PC 007 scrolls through towns and countryside plunging the viewer into the dream world and sometimes nostalgic timeless masterpiece of the 7th art.